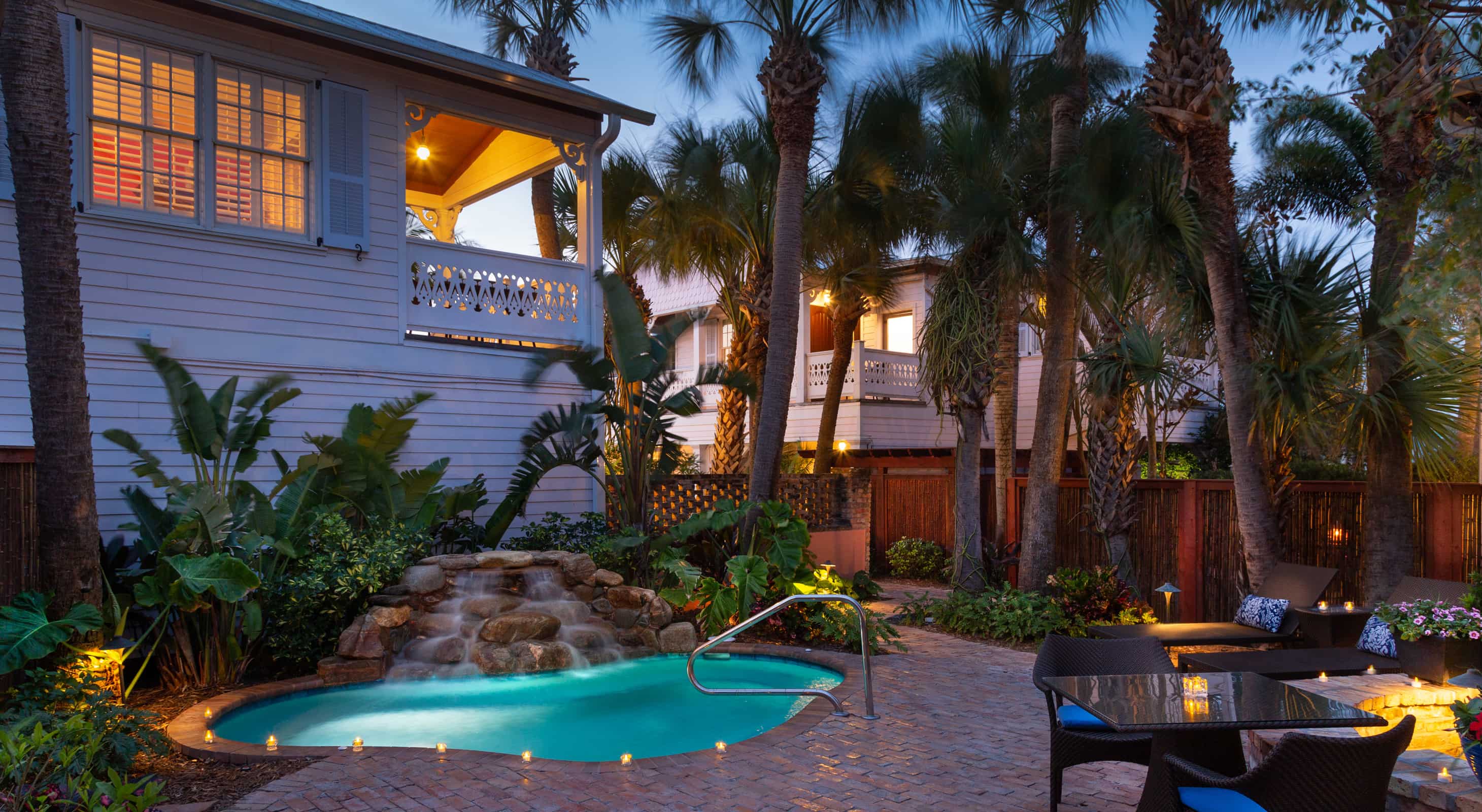 There are a ton of wonderful events coming up, located near our Melbourne Beach bed and breakfast, recently awarded as TripAdvisor’s #3 Small Hotel in the US. Stay with us and enjoy the festivities!

Located at Eastern Florida State College, this event will take place January 25-30, 2017 and will feature seminars, workshops, exhibits, and food. Come out and celebrate the 20th anniversary festival! Learn more. 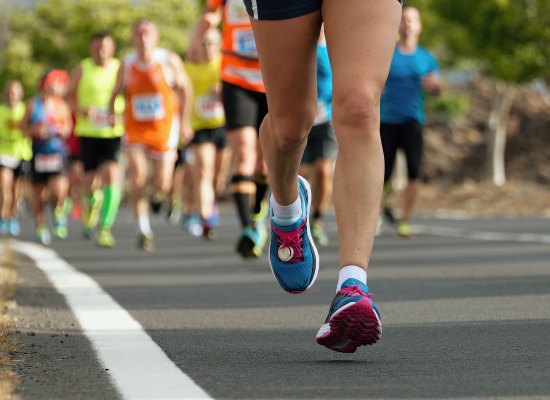 On February 4-5, 2017, The Publix Melbourne Music Marathon and Half Marathon will take place downtown. This event will also feature many musical performances along the way as well as a post-race concert with beer and pizza. Learn more.

Come out on February 11, 2017, 7:00-9:00pm and watch the sun set over Sebastian Inlet while you enjoy some live music by Indie Pop Rock Duo SIRSY. These concerts in the park continue through April. Learn more.

On February 18, 2017, from 1:00-5:00pm, sip, stroll and shop in charming Downtown Melbourne, located only 10 minutes from the inn. Spend the day checking out the unique Wine and Art Walk where you can find new shops and restaurants, visit your old favorites, and enjoy a variety of artists and their work. Learn more. 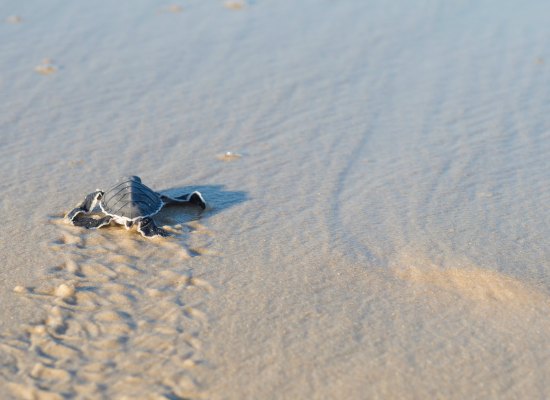 Sea Turtle Nesting Season begins in March! Almost 90 percent of sea turtle nesting in the country happens in Florida from March through October. Loggerhead sea turtles’ nesting season peaks at our beaches in June and July! Use our special flashlights & explore our beach at night or schedule a guided turtle walk with the sea turtle preservation society.

Come out for the Melbourne Air and Space Show on April 1-2, 2017, held just 15 minutes from the inn at the Melbourne International Airport. The U.S. Air Force Thunderbirds will headline this year’s event and will feature the first U.S. performance of the French Air Force Patrouille de France in more than 30 years! Civilian performers announced include the GEICO Skytypers, Mike Wiskus in the Lucas Oil Pitts, John Black and Kent Pietsch will be back to land his airplane on a moving RV! The 17 acre aircraft display ramp will feature a wide variety of military and civilian aircraft on static display. Don’t miss it! Learn more.

This unique festival is held at Wickham Park on April 22-23, 2017, 9:00am-5:00pm. It features over 200 artists, incredible art, live music. This event is the largest free Art Festival and Concert Series in all of Central Florida! Learn more. 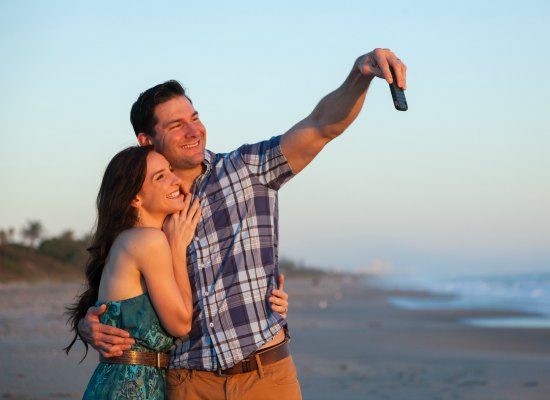 Founders Day takes place on May 6, 2017, 7:30am-5:00pm in the heart of Melbourne Beach and will feature arts and crafts, contests, music, and plenty of food. See you there!

The Rotary Pineapple Man Triathlon is the oldest USAT sanctioned triathlon in the state of Florida. This year, it will take place on Sunday, June 4, 2017 at Ryckman park on our street! Learn more.

Every second Friday of the month from 6:00-10:00pm, you will find a fun festival with food, vendors, live music, DJ, and even a KidZone. Learn more.