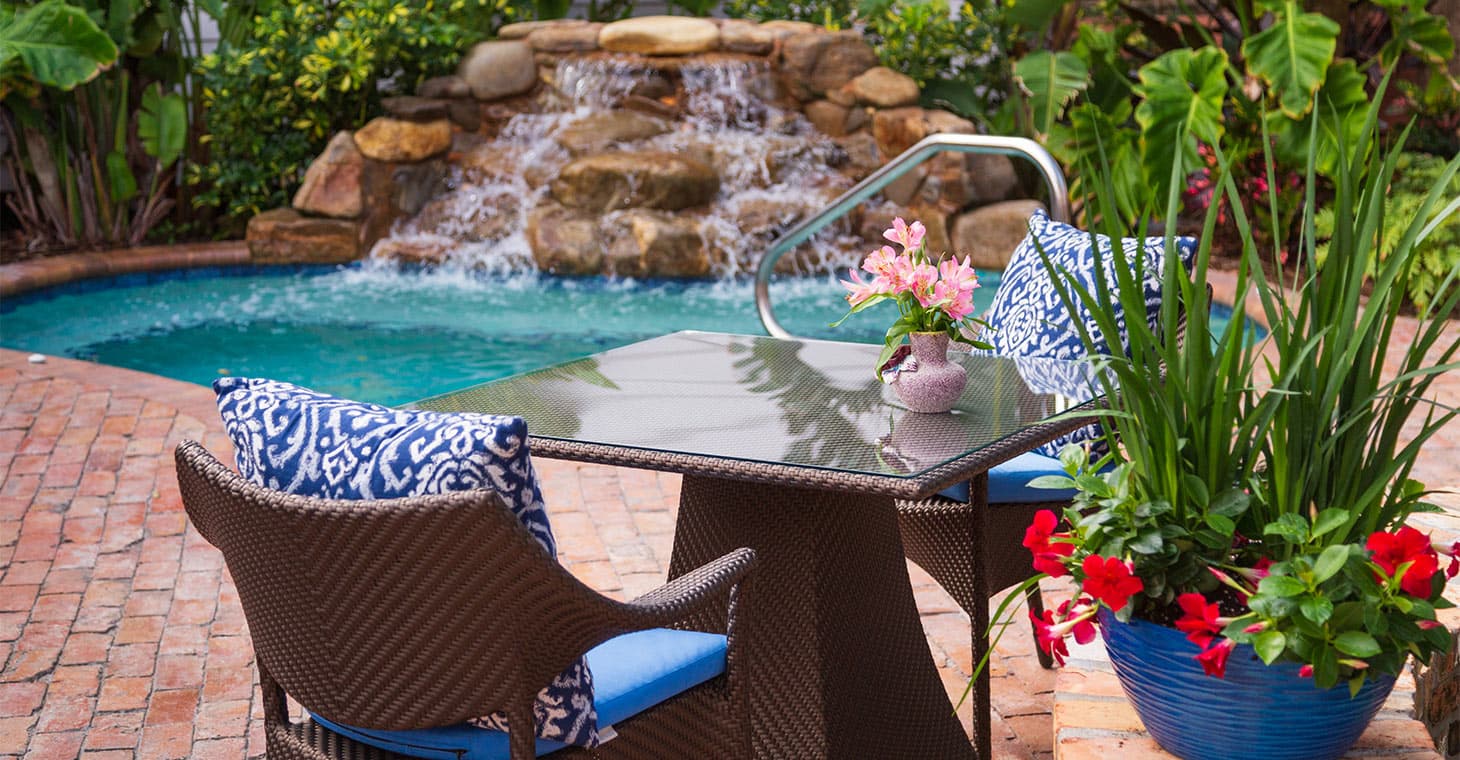 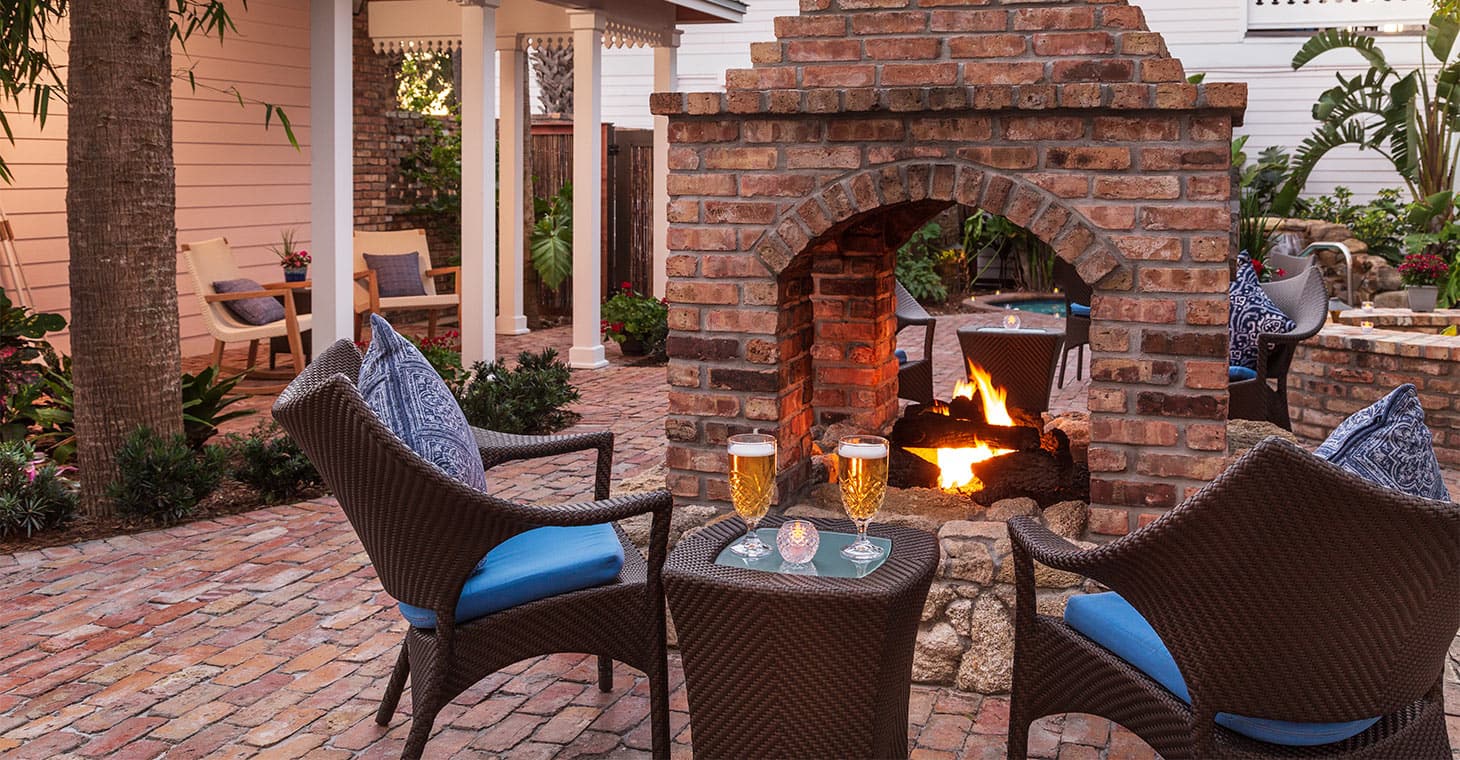 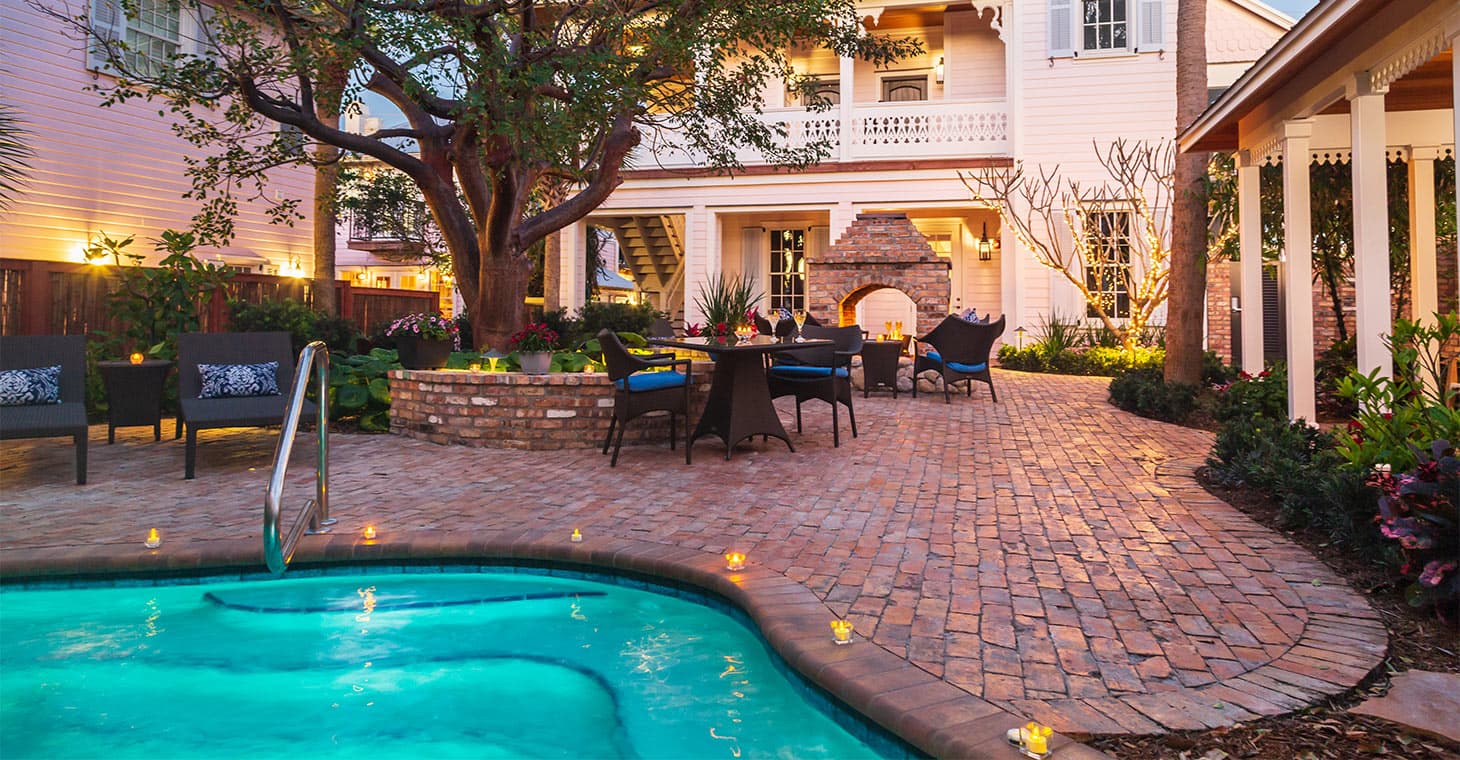 After a relaxing day at the beach, treat yourself to an entertaining show or concert at the Maxwell C. King Center for Performing Arts. Only a short 20 min drive from Port d’Hiver, the 126,000-square-foot facility includes a 2,016-seat performing arts hall, a 250-seat Studio Theatre, art display areas, dance studios and rehearsal halls. We’re proud of the comfort and luxury offered by the Melbourne King Center!

Here’s a list of some performances that we’re looking forward to this summer: 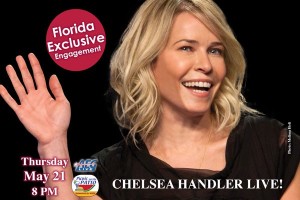 As one of the nation’s fastest-rising female stand-ups, Chelsea has performed to sold-out audiences at venues and festivals everywhere and most recently, the prestigious Carnegie Hall. Her comedy mixes fearless honesty, ironic riffs and self-deprecations with no shortage of material.

Liebert is a five-time Grammy nominated guitarist. His debut album, Nouveau Flamenco, featuring the stunning “Barcelona Nights,” sold double-platinum and became the biggest-selling guitar album of all time, redefining Flamenco music and marking Liebert as one of the most talented, influential and creative guitarists and performers to surface in years.

Based loosely on Puccini’s La Boheme, Jonathan Larson’s RENT follows a year in the life of a group of impoverished young artists and musicians struggling to survive and create in New York’s Lower East Side, under the shadow of HIV/AIDS. 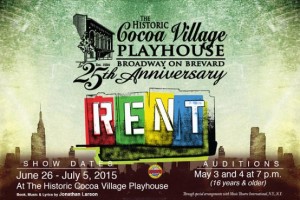 For the first time ever, enjoy an intimate evening spotlighting the Top Five finalists from Season 14: Rayvon, Jax, Nick, Tyanna and Clark.